Recommended for you near Adler-Sochi International Airport AER 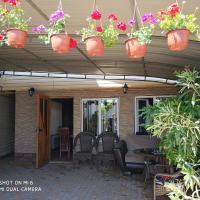 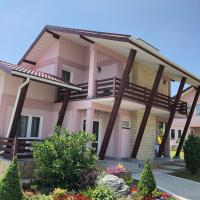 Set 6 km from Adler Saint Sarkis Cathedral, Tihaya Gavan offers a garden, a terrace and air-conditioned accommodation with a balcony and free WiFi. 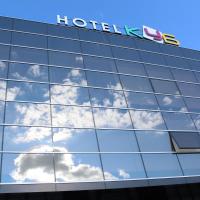 Composed of two buildings, Cube Hotel is located in Adler, a 7-minute walk from Sochi International Airport. WiFi access is available in rooms. It was exactly what I was expecting. 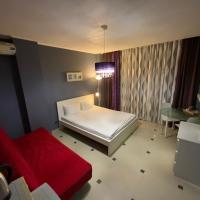 Located 300 metres from Adler Airport, Amosov's House features a veranda, a south-facing terrace and a 24-hour reception. Free WiFi is available throughout the entire property. Perfect. Minutes walk from the aiport. Owner helpful and freindly. Wonderful comfy bed, great wifi and all at a very good price. If your flying in or out of Sochi, this is the place to be for all the above and convenience. 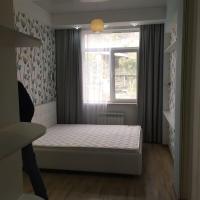 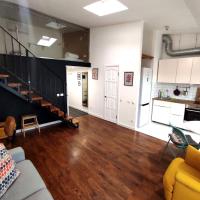 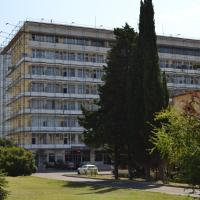 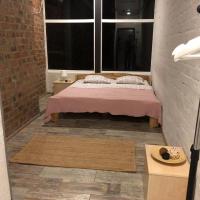 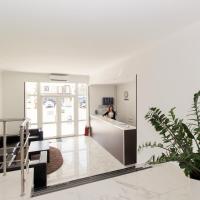 Featuring free WiFi throughout the property, Аtria Hotel offers accommodation in Adler. Free private parking is available on site. Each room comes with a flat-screen TV. The great place near to the airport, very comfortable for the travelers 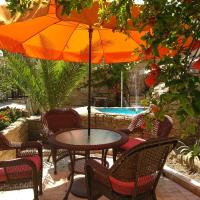 Offering free WiFi, Guest House Svetlana is located in Adler. The city centre and the Black Sea coast can be reached in 10 minutes by car or public transport. Svetlana and her family are really friendly and easy going. The guesthouse is almost next to the airport, very clean, and free use of the kitchen with coffee and tea. 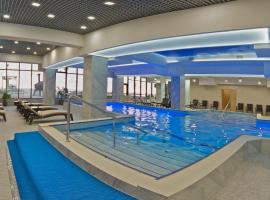 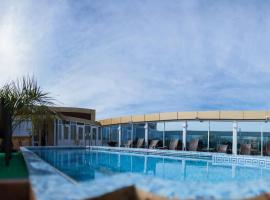 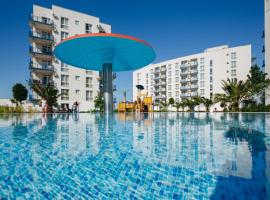 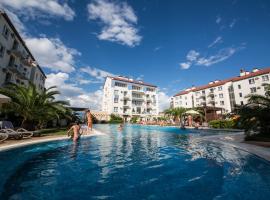 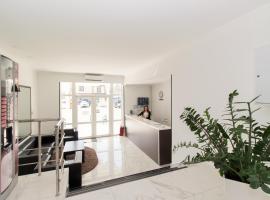 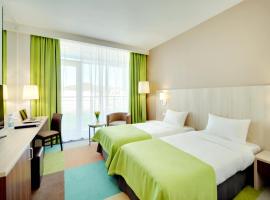 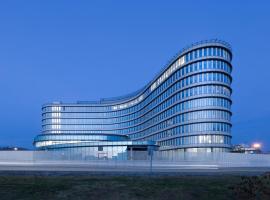 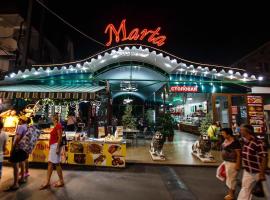 Offering an outdoor heated pool, Отель Грейс Магнат is located in the city of Adler, a 20-minute walk of the Black Sea coast. Free WiFi access and free parking are available. the staff were extremely friendly and accommodating, good quiet location 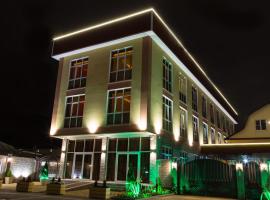 ML Hotel offers accommodation in Adler. Every room at this hotel is air conditioned and has a flat-screen TV. Certain units feature views of the mountains or river. Clean, nice staff, water dispenser on each floor, big room 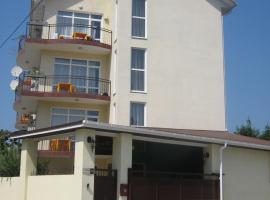 Afalina Hotel is located in Adler and offers en-suite accommodation with free WiFi access. The property has a bar and a terrace, and provides airport shuttle services. 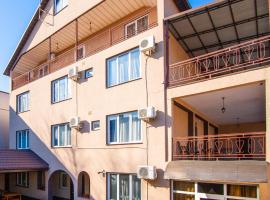 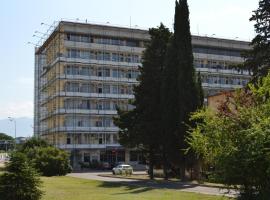 Adler-Sochi International Airport is located 3 miles (5 kilometres) north of Adler, 19 miles (30 kilometres) south of Sochi, and 29 miles (46 kilometres) southwest of Rosa Khutor ski resort. The fastest way to reach the airport is via the Aeroexpress rail service which runs regularly between central Adler, Sochi, Rosa Khutor and Sochi Airport railway station. Sochi Autotrans Buses (routes 51, 124, 130, 131 and 135) also connect these destinations, departing every 15-45 minutes. Taxi fares should be negotiated before departure, and cost no more than RUB 675 to Adler, or RUB 2,700 to Sochi.

There are several hotels and guest houses next to Adler-Sochi International Airport, in case you need to stay the night before a connecting flight. The airport was the main gateway during the 2014 Olympic Winter Games, handling over 350,000 passengers during the Olympic period. You can see games memorabilia throughout the airport, and make use of other facilities like VIP rooms, restaurants, duty-free shopping, and an IT suite with WiFi.

Adler-Sochi International Airport has one terminal, divided into sectors A, B and C, across two floors.