Enter your dates and choose from 36,224 hotels and other places to stay!

Explore and find Hotels in Indonesia

Indonesia is a nation of staggering statistics; as the fourth most populous country in the world, it’s made up of 8,000 inhabited islands (more than 17,000 across the entire archipelago) and over 300 different native languages spoken across them. The end result is an enchanting melting pot of cultures, cuisines and dramatic landscapes. As the world’s largest archipelago, Indonesia is fully stocked with mesmerising natural sights. The white sands of Bali’s beaches are legendary, but you’ll find the secluded bays of Maluku, Nusa Tenggara and Sulawesi equally as enticing. Some of the best scuba diving sites in the world can be found along Indonesia’s stunning coastline, as well as top-notch surf spots. For a true trekking adventure, places like Bromo-Tengger-Semeru National Park and the Ijen Crater in East Java and Mount Batur in Bali allow you to have close encounters with active volcanoes, with the country hosting over 150 of them. The country is a treasure trove of historical and cultural attractions, with wonderfully contrasting vibes as you travel from one part to the next. In Central Java, you’ll encounter Borobudur – the world’s largest Buddhist monument, while nearby Prambanan showcases an impressive collection of ancient Hindu temples. You’ll find a huge selection of accommodation in the popular destinations like Bali and Jakarta, ranging from cosy guesthouses to high-end hotels. In more rural areas, there’s a sprinkling of campsites, lodges and holiday parks to rest up after a day of exploring. 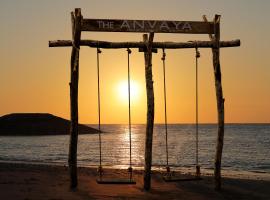 The Anvaya Beach Resorts Bali is a beachfront accommodation situated in the Kartika Plaza district in Kuta, 500 metres from Waterbom Bali. Very nice place, so peaceful and beautiful. Good location! Room was also nice and very clean! Staff is very kind and helpful, they all the time take a care about everything. Special place is a beach bar, you can seat there for hours in that cozy chairs and looking at the sea. The food is also very good. To not forget, very clean swimming pools. All recommendations! Ana & Rebecca 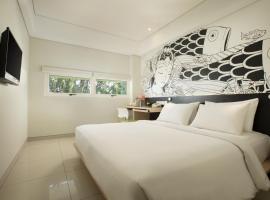 Situated 10 minutes’ drive from Bali Galeria Mall, Grandmas Plus Hotel Airport features free Wi-Fi throughout the hotel and has an outdoor swimming pool. The hotel facilities and service is very nice. I was surprised how they can provide this service with this room rate. Room is very clean. Pool was small but enjoyable. Cafe is also nice. Breakfast was tasty. Pesto, a staff, he dropped us to airport. It was very helpful. And Merta,Asti,Mangde,Mirah.. lots of staffs were so much helpful and nice 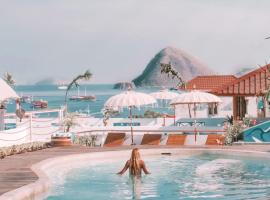 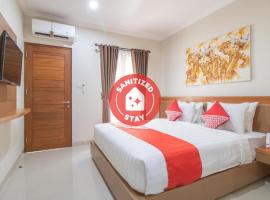 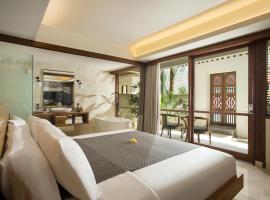 Boasting an à la carte restaurant, Amnaya Resort Kuta provides comfortable accommodations with free in-room WiFi access in Kuta. I want to express my sincere gratitude to the staff of the Amnaya Resorts, especially want to highlight Yanti, Mira, Sudi and Puspa for their assistance and exceptional services provided. We really enjoyed our stay at your hotel. The staff was very friendly, attentive and careful. The hotel is very comfortable, close to shops and serve so delicious breakfast from the ala carte menu which already makes it special :) The pool was very clean. The staff immediately bring towels as soon as you sit on a sunbed. The reception meet and greet with a lovely compliment. My cell phone got wet while staying at the hotel and I asked one of the staff members in the restaurant (don't remember her name) to help and if there is a possibility to put my phone in rice. She immediately solved it out and helped to save my phone :D. 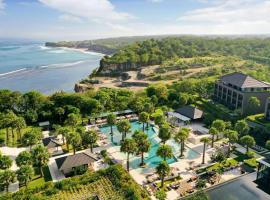 Situated in Uluwatu, 200 metres from Bingin Beach, Radisson Blu Bali Uluwatu features accommodation with a restaurant, free private parking, an outdoor swimming pool and a fitness centre. It was a wonderful experience, specially grateful for the entire staff. Everybody were so attentional and always with a smile in their faces. My fiancee and me loved the stay. 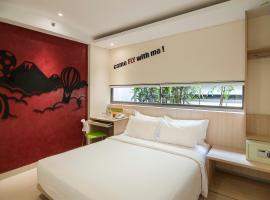 Providing free WiFi throughout the property, Grandmas Plus Hotel Legian is a modern property just 2 minutes' walk from the nightlife, shops and restaurants at Legian Street. What I like about chain hotel that it’s always has its standard and maintained very well. Grandmas might be a small hotel but it’s a good one for the whole package. Always come back for a short escape from my work routine but also come here to work a bit 😅 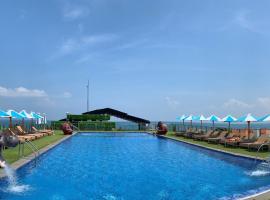 Situated in Kuta, 30 metres from the beach, Sulis Beach Hotel & Spa offers accommodation with a rooftop pool, a restaurant and a bar. Perfect hotel in the perfect place, especially if you arrive at night. Don't take taxi, 15 min walking from international airport. You find the road even if you first time on Bali. 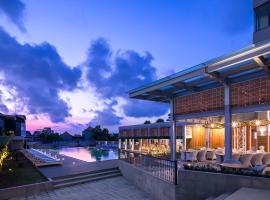 Boasting a pool and a fitness centre, Eastin Ashta Resort Canggu is a modern accommodation situated only a 6-minute walk from Echo Beach. excellent location, the staffs are really helpful. 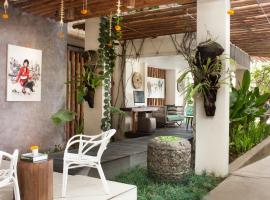 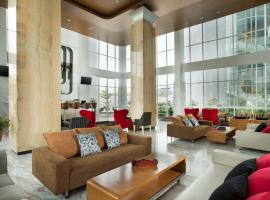 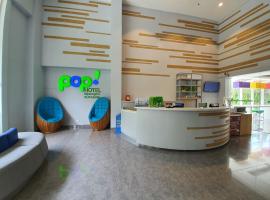 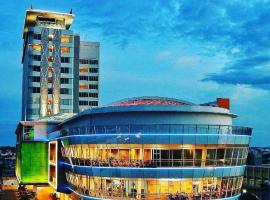 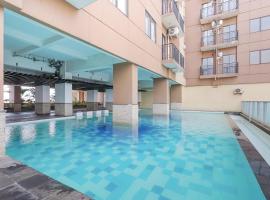