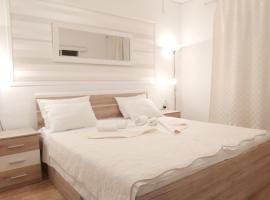 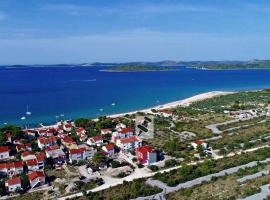 Located in Jadrija, Apartments Saric offers free bikes. It features free WiFi and free on-site parking. The nearest beach is only 160 metres away. 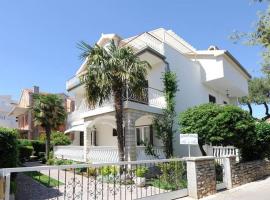 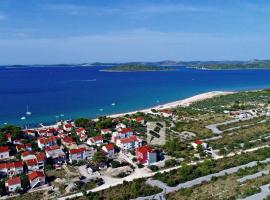 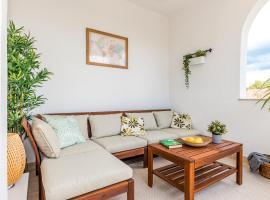 Situated in Šibenik, 2.2 km from Zablaće Beach and 13 km from Barone Fortress, Jadrija Bay offers a garden and air conditioning. 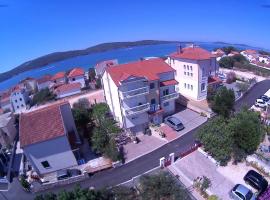 Set in Zablaće in the Sibenik-Knin County region and Zablaće Beach reachable within 100 metres, Apartments Martina offers accommodation with free WiFi, a children's playground, a garden and free...

Other popular places around Fortress of St. Nicholas