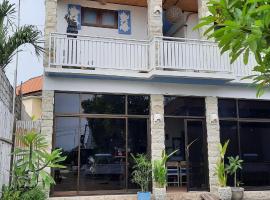 Located in Serangan Island, Turtle Island Homestay provides accommodation with an outdoor pool. Complimentary WiFi is provided throughout the property. 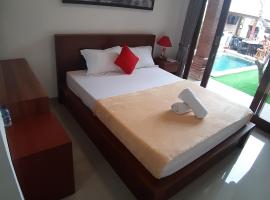 Set in Pesanggaran, D&D homestay offers accommodation with free WiFi, air conditioning, a restaurant and access to a garden with an outdoor pool. 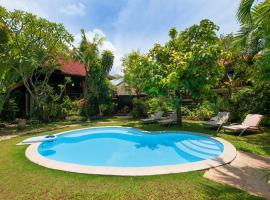 Boasting an outdoor swimming pool and a restaurant, Pondok Agung Bed & Breakfast is situated in Badung. With a garden, the 3-star bed and breakfast has air-conditioned rooms with free WiFi. 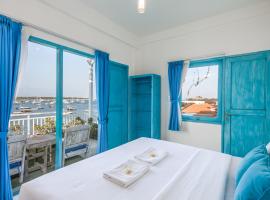 Paras Paros Marina Lodge is set in Denpasar and features a garden and a terrace. Every guest at the 3-star property can enjoy sea views from the rooms, and has access to an outdoor pool. 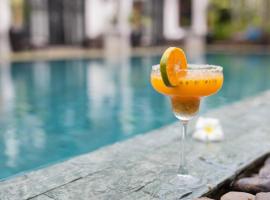 Set 1.8 km from Sanur Beach, The Bali Bubble offers an outdoor swimming pool, a bar and air-conditioned accommodation with a patio and free WiFi. 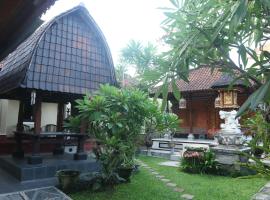 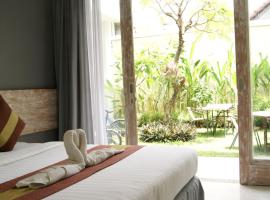 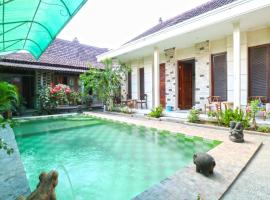 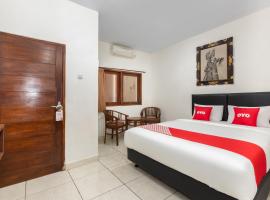 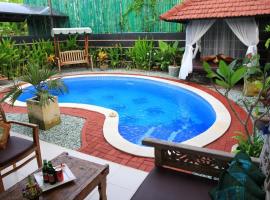