Enter your dates and choose from 3,045 hotels and other places to stay 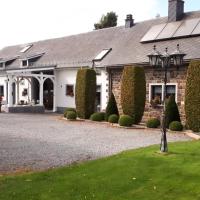 Hotel Eifelland is situated near the main market square in the charming town centre of Bütgenbach. The sincere smile in the faces, visible even with the mask

Located in Durbuy, 1.9 km from Durbuy Christmas Market, Maison Pal'Ange provides accommodation with a restaurant, free private parking, a bar and a shared lounge. Nice spot for a visit in the Ardenne and Durbuy. Is possible to drive around and find nice walking path. Staff is very kind, and cannot find anything to complain. This is a perfect place for relax and walks in the Ardenne, and they have plenty of green space around, so also our dog could enjoy his time there. 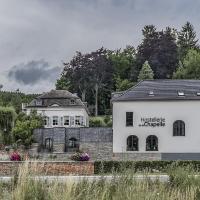 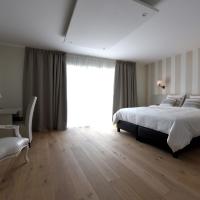 Situated in Spa, Liege Province region, Le 24 Hotel is located 3 km from Thermes de Spa. With a restaurant, the 3-star hotel has air-conditioned rooms with free WiFi, each with a private bathroom. Everything was great! Katrin was very friendly and helpful, and the food was great! I highly recommend it 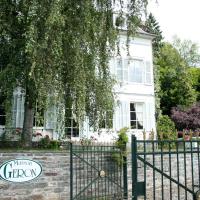 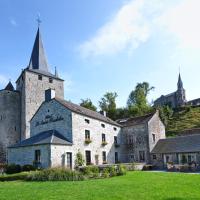 This boutique hotel offers elegant rooms in a traditional stone-built house from the 19th century, a 10-minute drive from Dinant. Hadelin features a peaceful garden with a terrace. Loved the position, a very unique property. Had 2 evening meals in the restaurant, just superb.

In the intimate setting of a former Austrian chalet, Hôtel l'Ecrin d'Ô is a small 7-room hotel located on the southern hillside of Spa, less than 10 km from the Spa-Francorchamps circuit. Very clean and very welcoming. They go above and beyond to accommodate and make sure you have a good stay . I would definitely recommend it 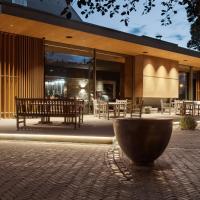 The elegant 4-star Romantik Hotel le Val d'Amblève is set in a green valley in the centre of the beautiful Ardennes. Enjoy comfort, peace and lovely landscapes. Very nice stay at this charming hotel in the Ardennes. The staff has put a tremendous effort in taking care of guests during COVID-times: a table was set with nice dinnerware in our room, and individual service was superb. Will definitely be back! Savour the peace and quiet of the picturesque, Belgian countryside and stay at the stylish, elegant Le Menobu. Enjoy free on-site parking and free Wi-Fi. Very friendly and uncomplicated personal. We felt very welcome and we enjoyed very much our stay. The rooms were clean, cosy and quiet. The pool was nice. The breakfast and dinner was very delicious. We can only recommend this place! Thank you for giving us a good time. 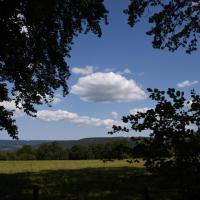 In the heart of the small village of Wanne, opposite the old castle and in beautiful, authentic surroundings, you will discover the cosy accommodation and culinary pleasures of La Métairie & Son... The hotel was spotless, service was excellent and food and drinks were superb👍🏴󠁧󠁢󠁳󠁣󠁴󠁿 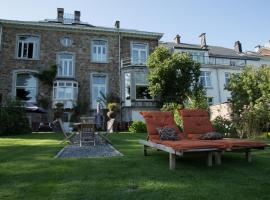 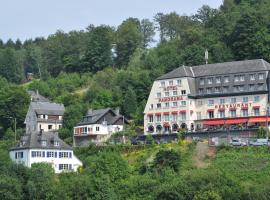 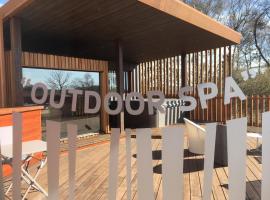 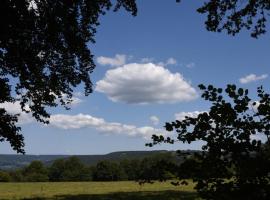 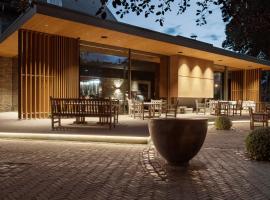 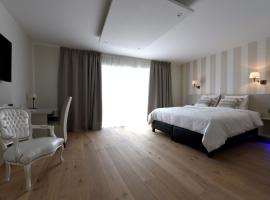 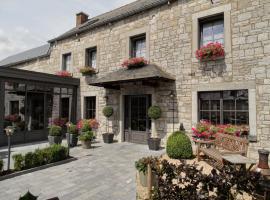 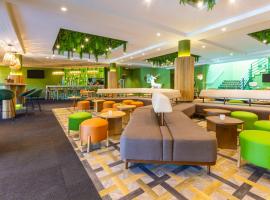 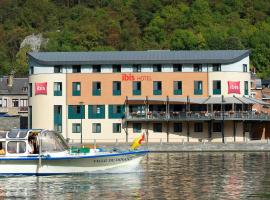 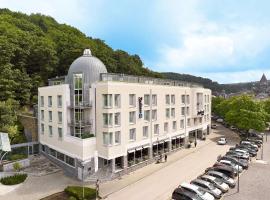 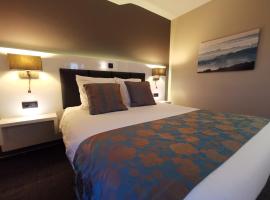 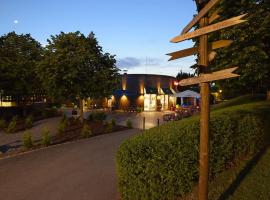 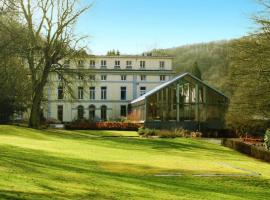 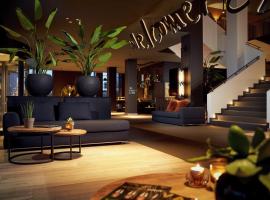 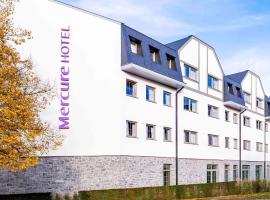 FAQs about hotels in Ardennes Belge

A tranquil region of meandering rivers, lush hills and picturesque towns, the Belgium Ardennes is mainly covered in forest and is an outdoor pursuits haven.

Most Belgian Ardennes hotels on Booking.com are in stately Spa, a cold spring town after which all spa towns are named. It also has many casinos and is near the legendary Spa-Francorchamps race track, host of the F1 Belgian Grand Prix.

Durbuy claims to be the world’s smallest town, and its cobbled streets, half-timbered houses and topiary park are certainly worth visiting. On the Ourthe River, this quaint town has a castle and several luxury Ardennes hotels. Also on the Ourthe, popular La Roche-en-Ardenne has a medieval castle overlooking the riverside town. To the east, Vielsalm is by a peaceful lake in the Ardennes mountains, while Rochefort is famous for its Trappist monastery and brewery.

Further south Bastogne has poignant reminders of its place in World War II, most notably the Battle of the Bulge. It is close to the Luxembourg border, as is Arlon, home to an excellent archaeological museum.

Close to France is beautiful Bouillon, whose castle overlooks the town sweeping around a U-shaped bend of the Lemois River. On the Meuse River is Dinant, spectacularly situated at the foot of a rock topped with a castle.