Find the perfect place to stay in San Francisco

Top things to do in San Francisco

Where to discover culture and the arts in San Francisco

Find a great area to stay in San Francisco

Including tips for the best time to visit San Francisco

San Francisco buzzes with an energy that guarantees anyone a good time. From hip neighbourhoods and historic buildings, to beautiful beaches and pristine parks, there’s no end of things to do in The Golden City.

Indulge your shopping habit in Union Square, where high-end boutiques line wide streets along which vintage cable cars trundle. A few blocks from here is Chinatown – eight blocks of interesting sights that will keep you entertained for the afternoon.

Running along the waterfront between Bay Bridge and Fisherman’s Wharf, the Embarcadero is renowned for top attractions like Pier 39 and the Ferry Building, an iconic landmark known for its top-notch restaurants and food stalls. This scenic boulevard is also where boats depart for Alcatraz Island, located just over a mile (almost two kilometres) offshore. This former federal prison was once home to notorious inmates like Al Capone and ‘Birdman’ Robert Stroud. You can hear all about their lives, and stories of escapes and scandals during an audio-guided tour of the site.

Back in the Bay Area, it’s impossible not to spot the iconic Golden Gate Bridge, which can be crossed by car, bike or on foot. In any case, a whole other world of beauty awaits on the other side. Muir Woods, an isolated canyon filled with ancient redwood trees, is well worth visiting, as is the seaside town of Sausalito – famous for its cute boutiques and sweeping views of San Francisco Bay.

Points of interest in San Francisco

Stay near the top sightseeing spots in San Francisco

Inspiration and insider tips for what to do in San Francisco 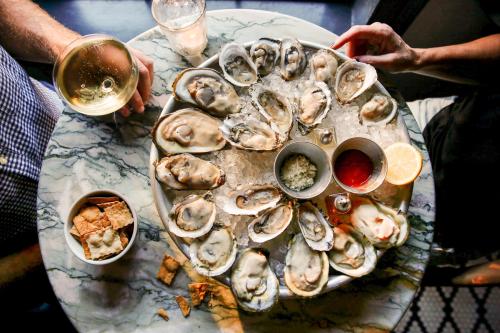 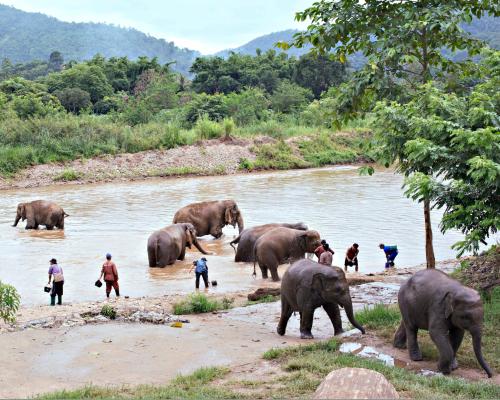 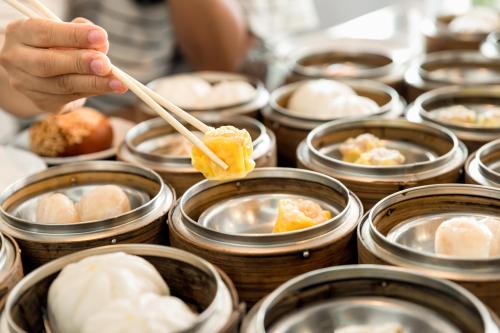 What other travellers say about San Francisco

This is the dream city to live! You have a busy downtown to work and the most amazing spots to rest: the beach, the parks, the restaurants, bars, etc. Tell me who don't like San Francisco? Well I know some people that don't like San Francisco but it is just because the ridiculous political mindset. I love it, love it, love it! And want to have more money to live there :) If you are in Lombard Street and Filmore you should visit Tacko, a very good restaurant with an amazing burrito of chorizo and carne asada!! Yummy!

Parking tickets are rampant and the City tows, at a seconds notice. Signs are not always properly placed so look around before deciding to stay. There is no place like San Francisco and the beauty of the area and the people really come out in this scenic and lively Place, for fun and games and a few harbor seals, at Pier 39. This is the food mecca of the world. Fresh fish and produce, dinning is a true pleasure and restaurants are in tough competition, to bring you the best experience in the City of Lights. With many seaside resorts and stunning views of the Golden Gate Bridge, Golden Gate Park and beyond, San Francisco stands alone as the Greatest City on Planet Earth.

The homelessness situation was depressing along with the associated refuse. Some parts of the city are beautiful. The micro climates in the area are very different from other parts of the country. You never know what the weather will be.

People will tell you that San Francisco has changed & the homeless problem is out of control. This is true & it's sad, but if you stay in the areas that are known tourist areas, you should be able to avoid it.

Being my first time as a last minute trip for a concert and only being in downtown, it was nice. I didn't get to see as much as I wanted to but it was enjoyable. Has similarities to L.A. and D.C. but had it's many differences. Amidst the C-19, there were a lot of cool and vibrant shops open.

I came for four days but I felt it just wasn't enough. There is alot to do and see. Unfortunately it rained on two days but it didn't put a damper on things which was good. And being it was the end of October there wasn't much fog around the Golden Gate bridge. Which made it perfect and the weather there at this time of year is just beautiful. Must visit this fall weather. Make it a must to visit Fisherman's Wharf and try all the delicious seafood including the New England clam chowder.

Other accommodation in San Francisco

Other attractions and activities in San Francisco

More things to see and do in San Francisco